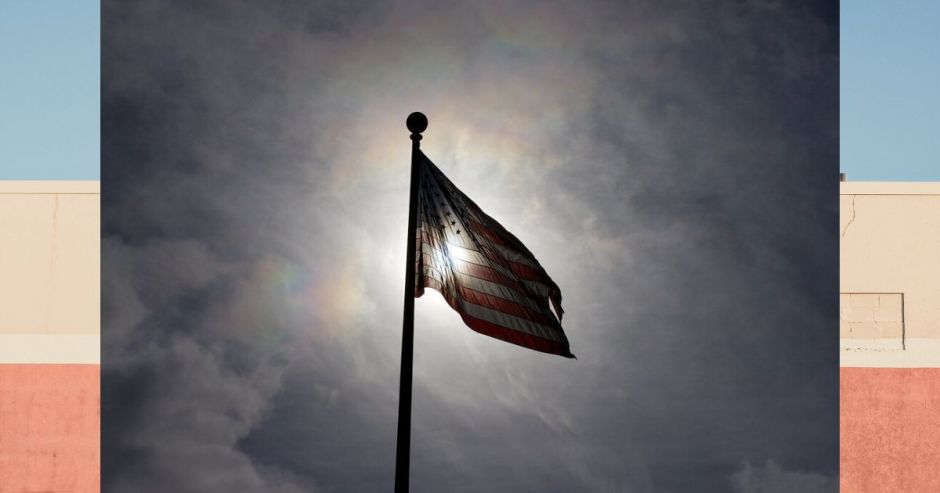 4th of July. The holiday that celebrates the United States as the land of the free. But this year, that idea has caused me pause. It seems that we, as a country, are on very decidedly different pages of what “freedom” means.

Therefore, I’ve been examining what my own idea of freedom is. Because here’s the thing: for something that we stake our identity on, fight wars over, sacrifice lives for…”freedom” is not something tangible. It does not “exist” in reality. It is a construct; something that exists within the mind of each person. Sure, there can be shared social constructs, or mutually agreed upon definitions. But it is also something that can be argued, changed, or altered and technically still be true to the individual or society who chooses to believe in that interpretation. Oh, those slippery slopes. Well, people. We built our entire country on a slippery slope.

As Americans, it’s safe to say we don’t like being told what to do. Our soldiers fight to protect our right to choose. But what are the limitations? At what level are we okay with rules and restrictions? It is a generally agreed upon notion that a healthy, productive society requires boundaries and governance. Even our founding fathers believed this. For all of our “life, liberty, and pursuit of happiness” proclamations, we believe this. Here is a simple cursory inventory of “freedoms” we willingly forfeit in the name of the common good:

Our government knows exactly how much money we make, and we are required to give them a portion of it in order to fund services and programs that may or not benefit us directly. Failure to do so is punishable by law.

If we drive, vote, engage in sexual behavior, or consume alcohol and tobacco before a certain age – or help enable someone underage to do so – it is punishable by law. We also are not free, at any age, to be under the influence of alcohol or drugs while operating a vehicle or at most places of employment. Because having unhindered freedom to do these things is considered a danger to our common welfare.

We are not free to seek personal retribution though taking someone else’s property or life on our own terms. Rather, we turn to government agencies of law and order to deal with these situations.

Failure to enroll our children into some form of school or homeschooling that meets government standards results in being punished under child neglect laws.

If you are caught not wearing a seatbelt, you get a ticket.

All males age 18 and over must register for the draft and must serve if called upon, barring a few exceptions.  Not agreeing with the cause being fought for is not one of those exceptions.

And if someone from another country wants to call America home, wants to live in the land of the free, he or she isn’t simply “free” to do so. There are rules, regulations, and requirements necessary in order to fully enjoy our freedoms.

I’m not arguing against any of these things. Rather, I’m using them as proof that, sometimes, giving up a certain level of freedom ends up resulting in greater freedom…freedom that transcends our own personal benefit…freedom that creates a society where people feel safe to be able to live happily and relatively unhindered…freedom that allows everyone opportunity, not just some. Ultimate and total freedom is, in actuality, utter chaos.

So on this 4th of July, in the midst of the climate we find ourselves in – one of racial tensions, pandemic tensions, political tensions – take a moment to reflect on the construct of freedom. Is this country great because we can refuse to be inconvenienced in the name of personal freedom? Or is this country great because at various points in time, some of us agreed to give up a little bit of freedom in order for all of us to have a chance to take advantage of larger freedoms?

Which construct do you believe in? Which hill do you want to die on? Or maybe no one has to die on the hill if we aren’t all claiming it personally for ourselves.

“American Flag” by Zoramite is licensed under CC BY-NC-SA 2.0

One thought on “Freedom is a Construct, Not an Absolute”