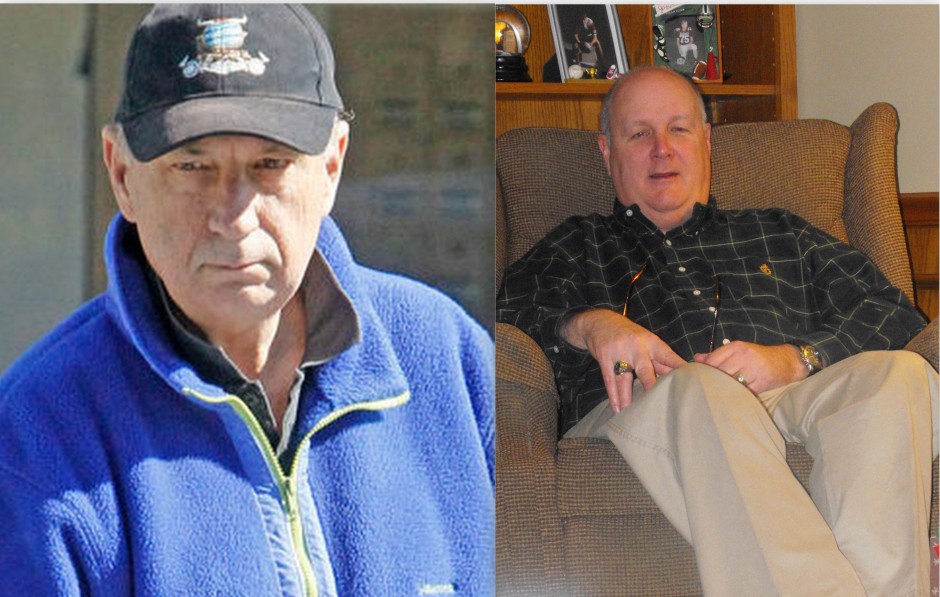 My life has just been made complete. I had the most mind-blowing revelation: my real father is a Monkee. Here is how it all played out:

I came across this recent charming article about Mike Nesmith, the famously “missing” Monkee. For those of you who don’t know, he was the one who wore the wool hat. And he is the one who no longer tours with the group. Right now, the other three Monkees are in the midst of their 45th Anniversary Tour, and the frenzy that this has stirred up among us fans has also led to nostalgic longings that Mike (a.k.a. Papa Nez) would join Micky, Davy and Peter for at least one show. What is he doing after all? Well, a reporter with The Daily MIrror tracked him down in his hometown of Carmel, CA. He wrote about how as the other guys are basking in the limelight of the tour, Papa Nez is going about his daily business in this sleepy little town: getting his hair cut, going to the grocery store, filling up his gas tank. And all with complete anonymity. The almost 70-year-old doesn’t quite look like the tall, lanky Texan of the sixties, after all. This reporter interviewed residents and business owners around town who would say, “Yeah, he comes in here all the time. Nice old guy.” Then the reporter would reveal they were cutting the hair/bagging the groceries/living next door to the former Monkee and heir to the Liquid Paper throne. Cute article (here’s the link: http://www.mirror.co.uk/celebs/news/2011/03/05/secret-life-of-mike-nesmith-the-missing-monkee-115875-22966741/).

ANYWAY…I glanced at the picture of your average older gentleman pumping some gas  that accompanies the article. Oh, look at cute old Papa Ne….holy schnikees! If I’m not mistaken, that is a picture of my very own dad!!! It all makes sense now. There is a reason I am a Monkeephile. It is in my genes!!!! Mother, why have you held out on me for lo these many years? I could have been there…on every tour bus since 1986, just hanging out with my dad and his good buddies Micky, Davy and Peter.

Don’t believe me? Here is a side by side comparison of Mike Nesmith and my dad. Can you say “doppelgänger?” Although, my dad is close to a decade younger…he would want me to point that out.

So here is the master plan my husband and I came up with: We are going to send my dad’s picture to the Monkees and request that for the mere privilege of being able to travel the last leg of the tour with them, we will have my dad put on a hat and walk out onto the stage at one of the concerts so the fans can have their ultimate reunion moment. Hey, if Mike won’t do it, here is the next best thing! One little problem. My dad can’t sing or play an instrument. But he does play a mean “finger drum” on the steering wheel of a car. Maybe that will be enough.

So yes, my fair readers, this has indeed been a thrilling revelation for me. I may even start calling my dad “Papa Nez,” and get him a wool hat for Christmas, which I know he will sorely detest. He is NOT a fan of my Primates. But coming from me, it is really a compliment. Nez is an incredibly talented, funny, intelligent wizard of a man who pretty much invented MTV. That is pretty damn cool.

…But then again, my dad ain’t half bad all by himself.